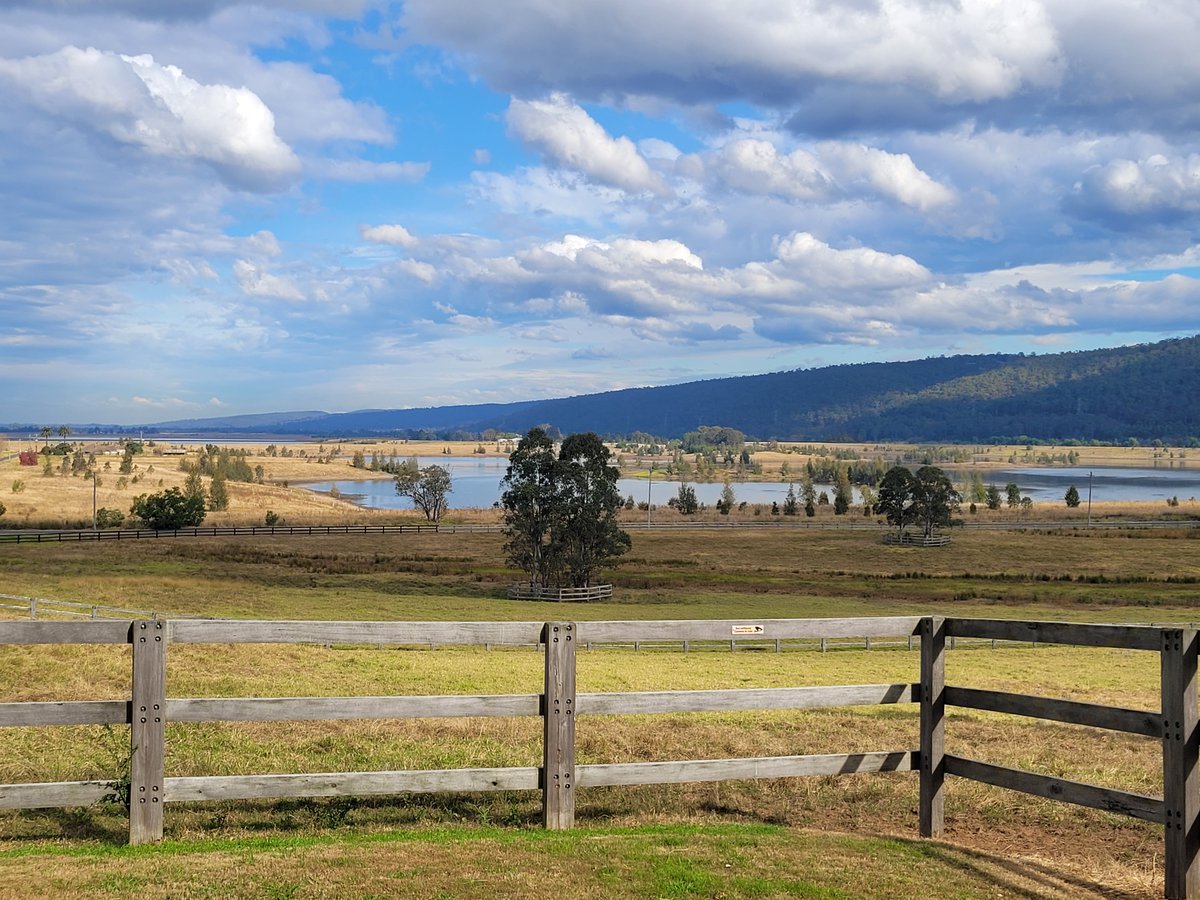 Baby turtles, rolling hills, lookouts, fish, deadly algae, and shooting your friends. Definitely not a combination you'd expect from a biology excursion. However, late last term, the year eleven biology class ventured to Penrith Lakes and experienced all that and more. We were told to expect a red, or rather a green carpet, considering we were studying ecology, and the Penrith Lakes sure did not disappoint.

Once we arrived at school beneath the foggy grey sky, the class was split into two groups and was driven to Penrith lakes by Dr Mal, and Mrs Younes. On the way, we journeyed down a mist-covered winding road, surrounded by steamy lakes, before finding ourselves at the familiar Regatta Centre, with the iconic Olympic rings.

After an informative introduction to the Penrith Lakes complex at the learning centre, we were handed some buckets of murky water, given a case full of scientific instruments and measuring tools, and set out to analyse and measure the water quality of the Lakes. We then measured pH levels, sunlight, salinity, and pollution, and as mentioned, shot our friends with a slope gauge to calculate the area's slope.

Before we knew it, the fog had disappeared, revealing a beautiful sunny day, and we were being driven to one of the many lakes in the huge Penrith Lakes complex. Our driver, Stef, gave us some background information on the way, pointing out all the birds he could identify, and telling us about the deadly algae that were currently present in the lakes. Once we arrived at a serene residential lake, we gathered around our instructor to learn how to catch waterbugs. In smaller groups, we then embarked on an adventure of netting and scooping assorted invertebrates from the water.

After we had captured a multitude of waterbugs, we then sifted through our finds and began labelling the different species we could identify and placing them in individual containers. After a quick stop at a beautiful lookout over the Penrith Lakes area, which included some handstands and selfies, we returned to the Learning Centre. There we received a wrap-up presentation about all we had learnt and the various organisms we had captured. We then completed a wrap-up test and met the resident tiny turtle, before setting off back to school, our brains full of new ecological insights. 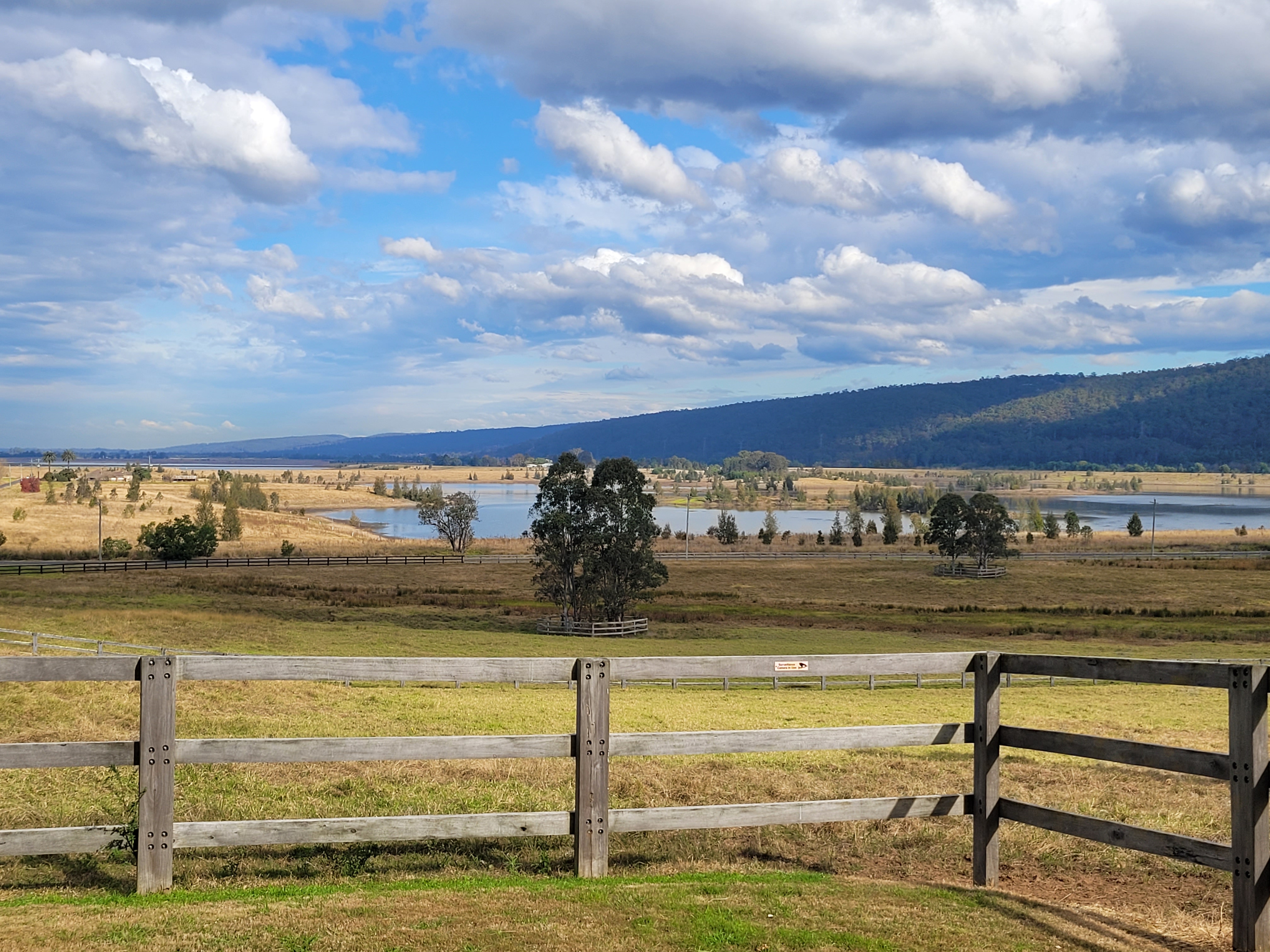 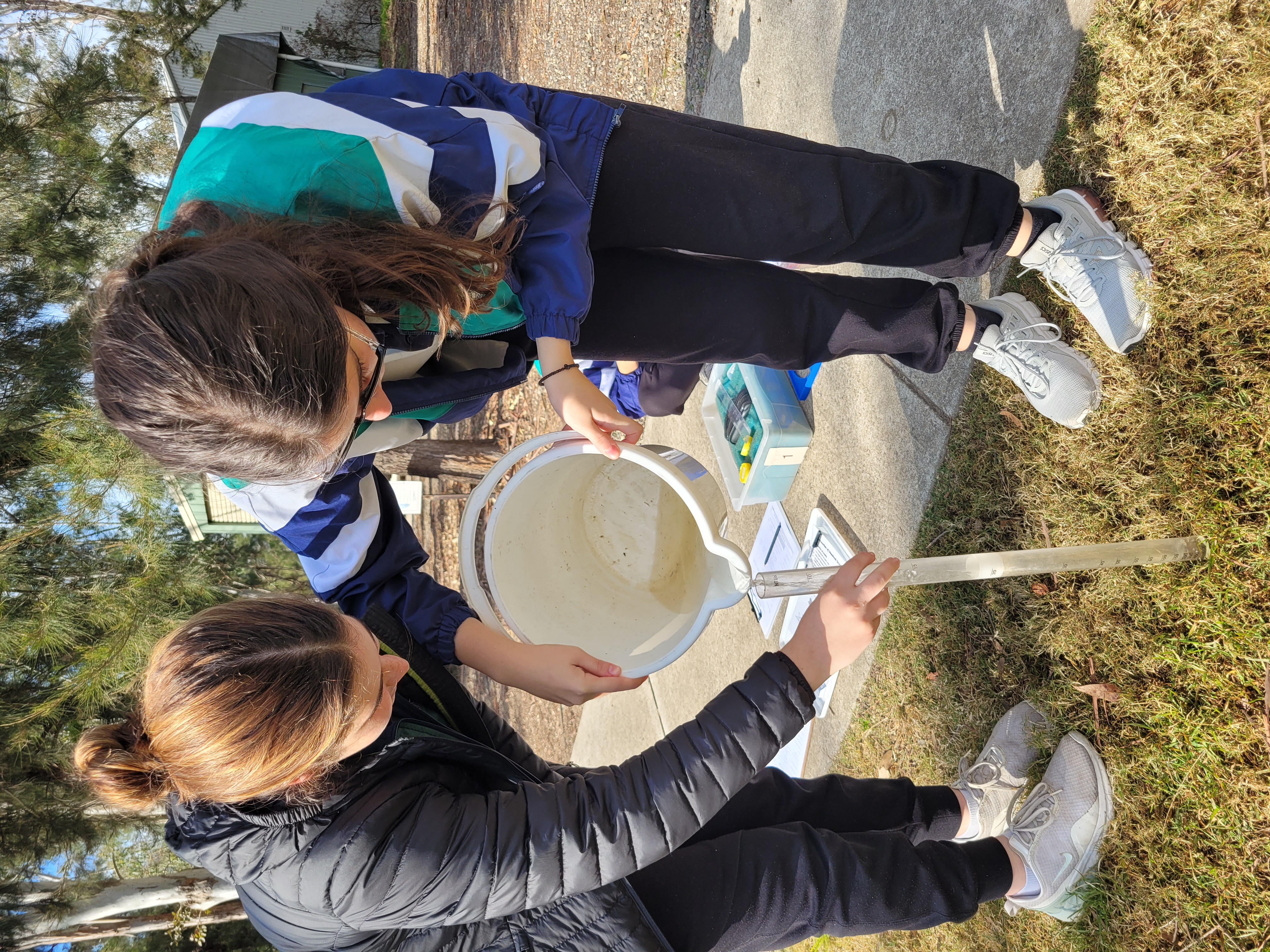 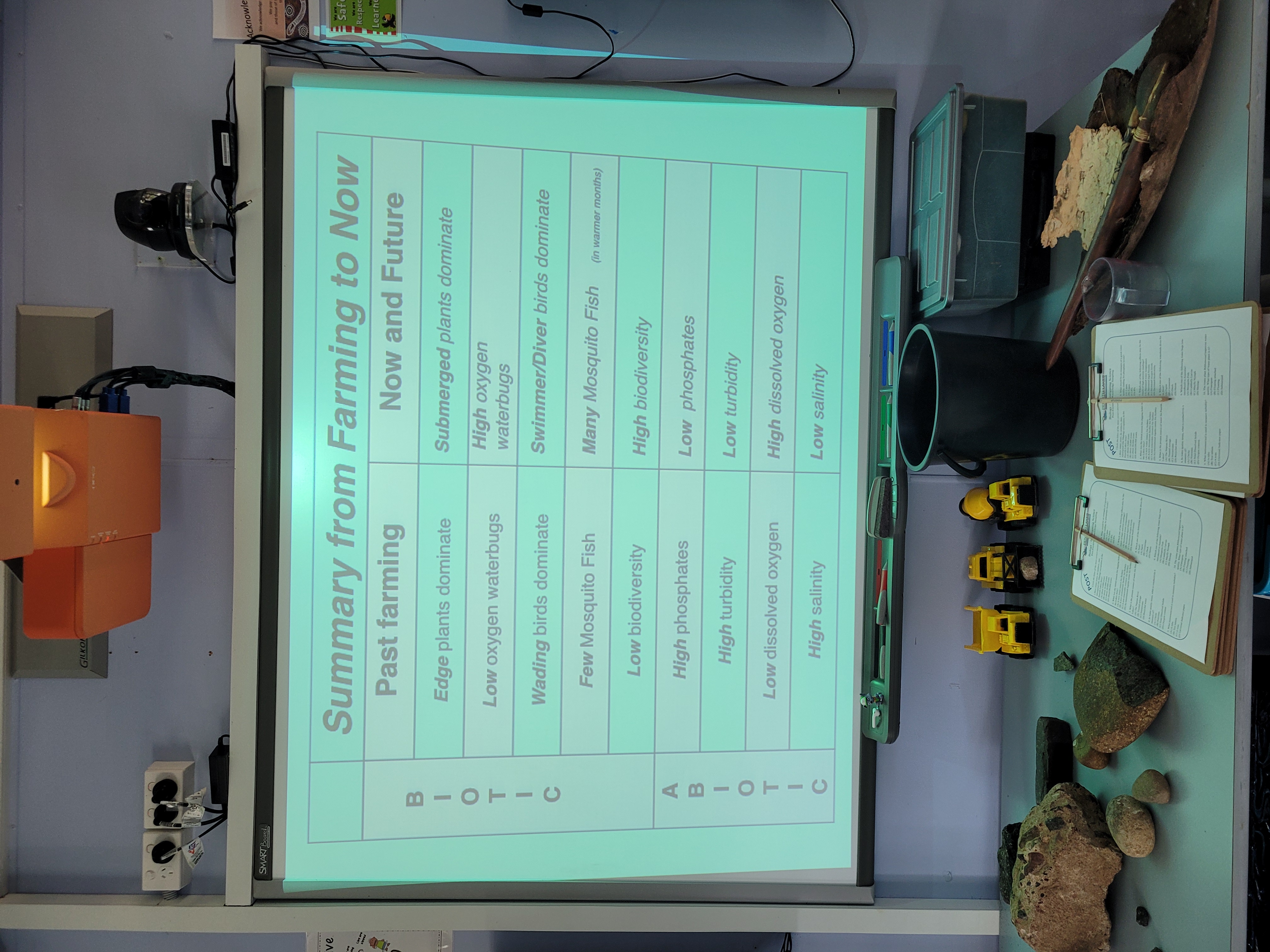 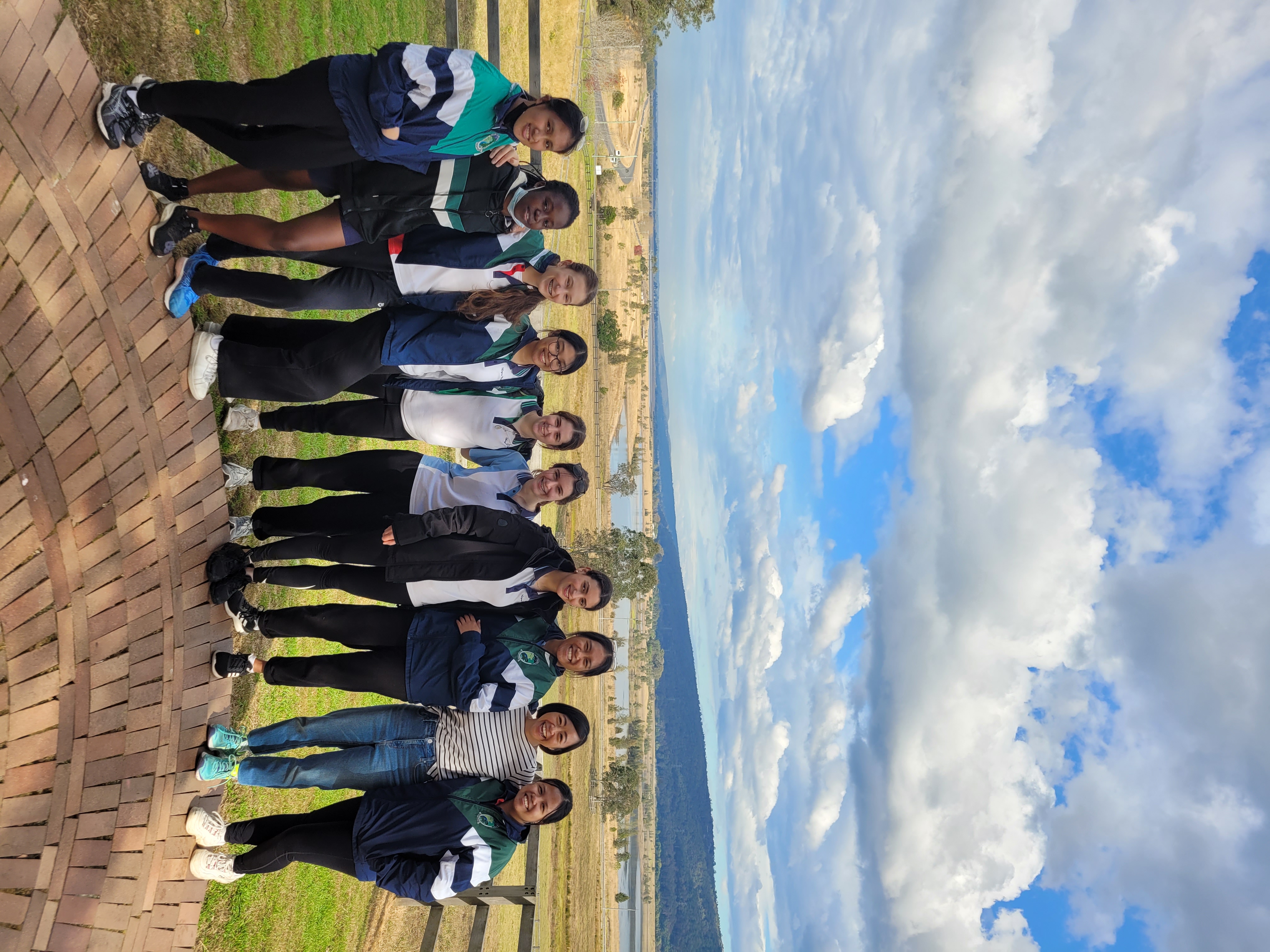 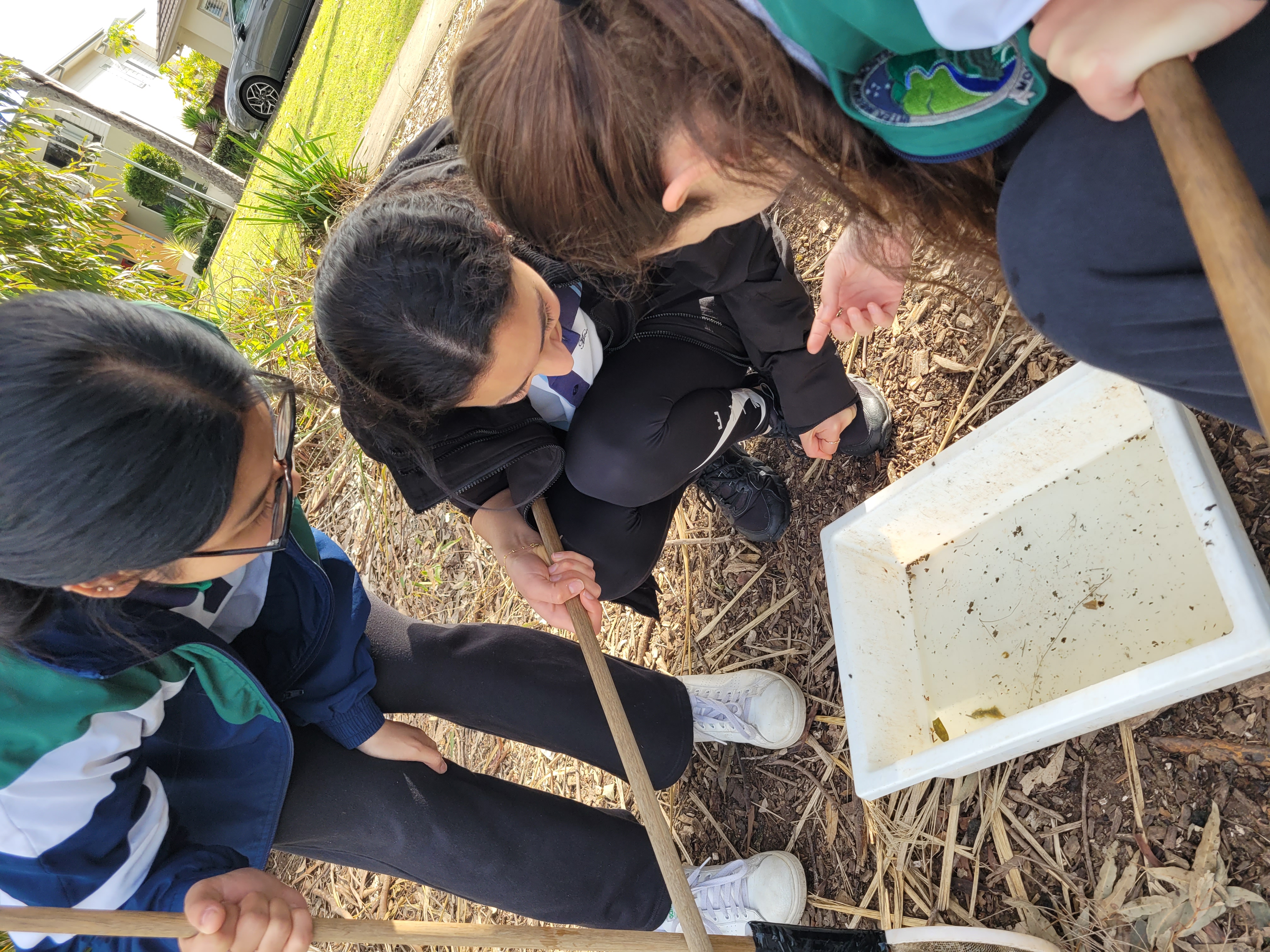 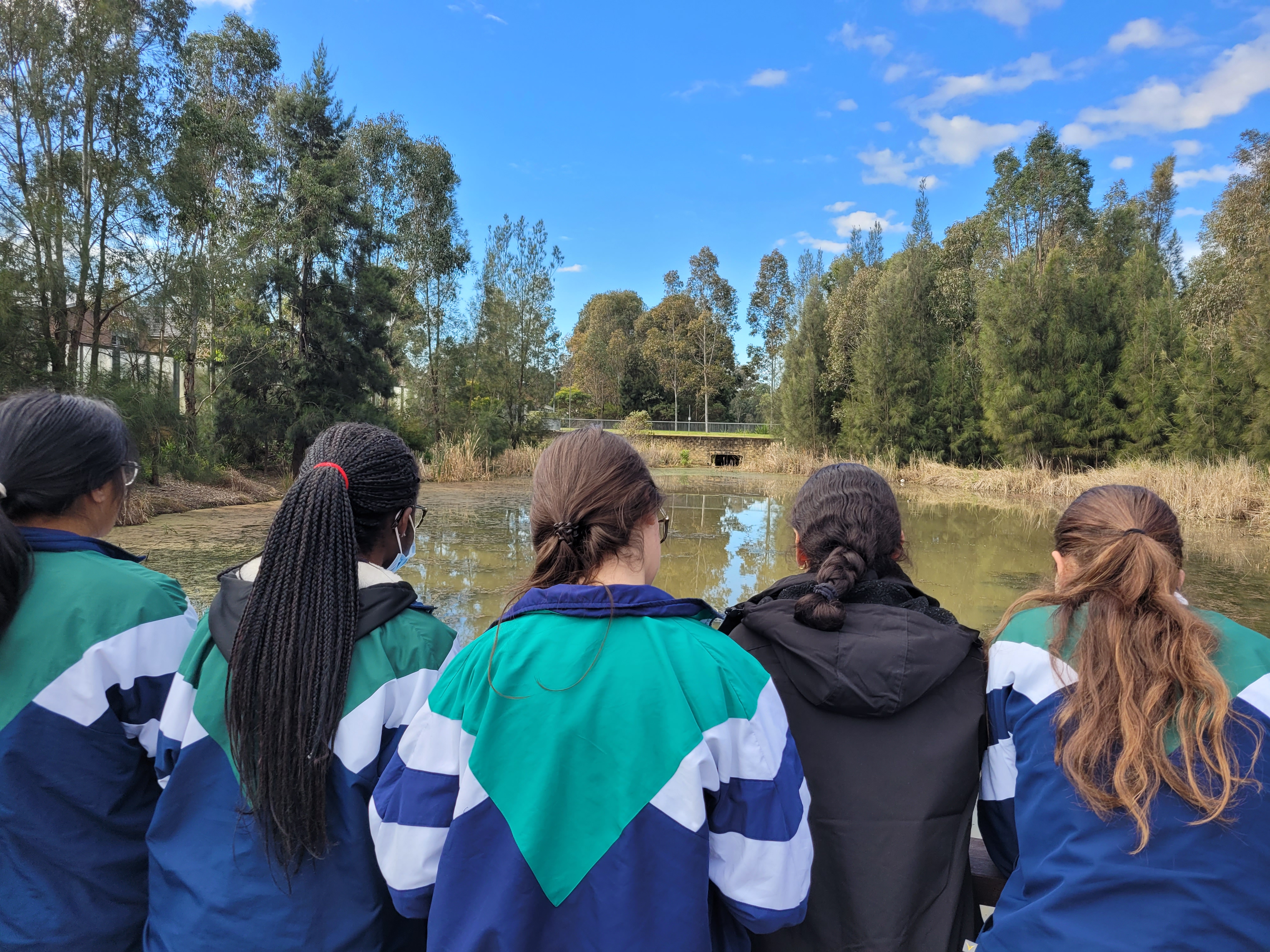 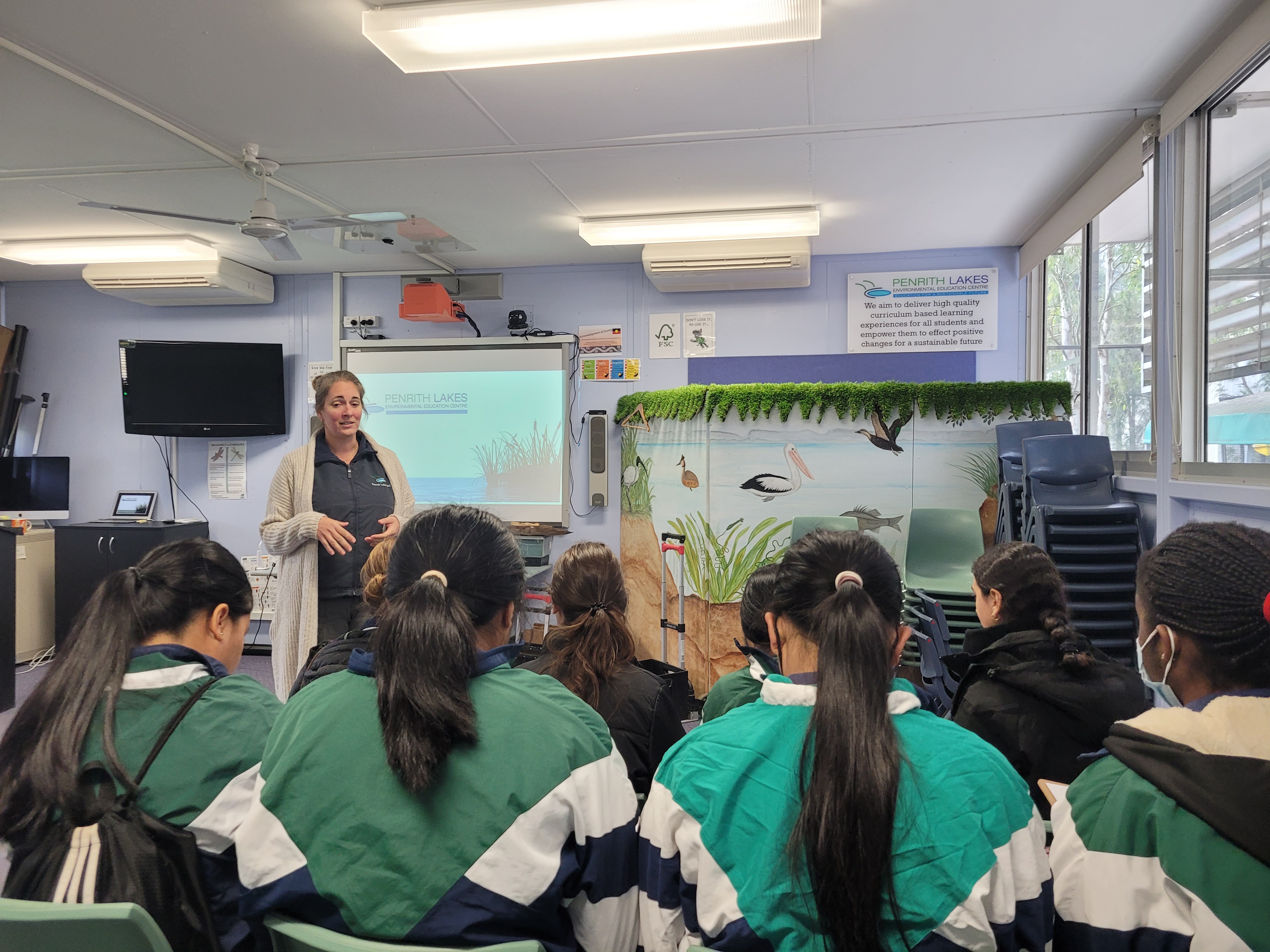