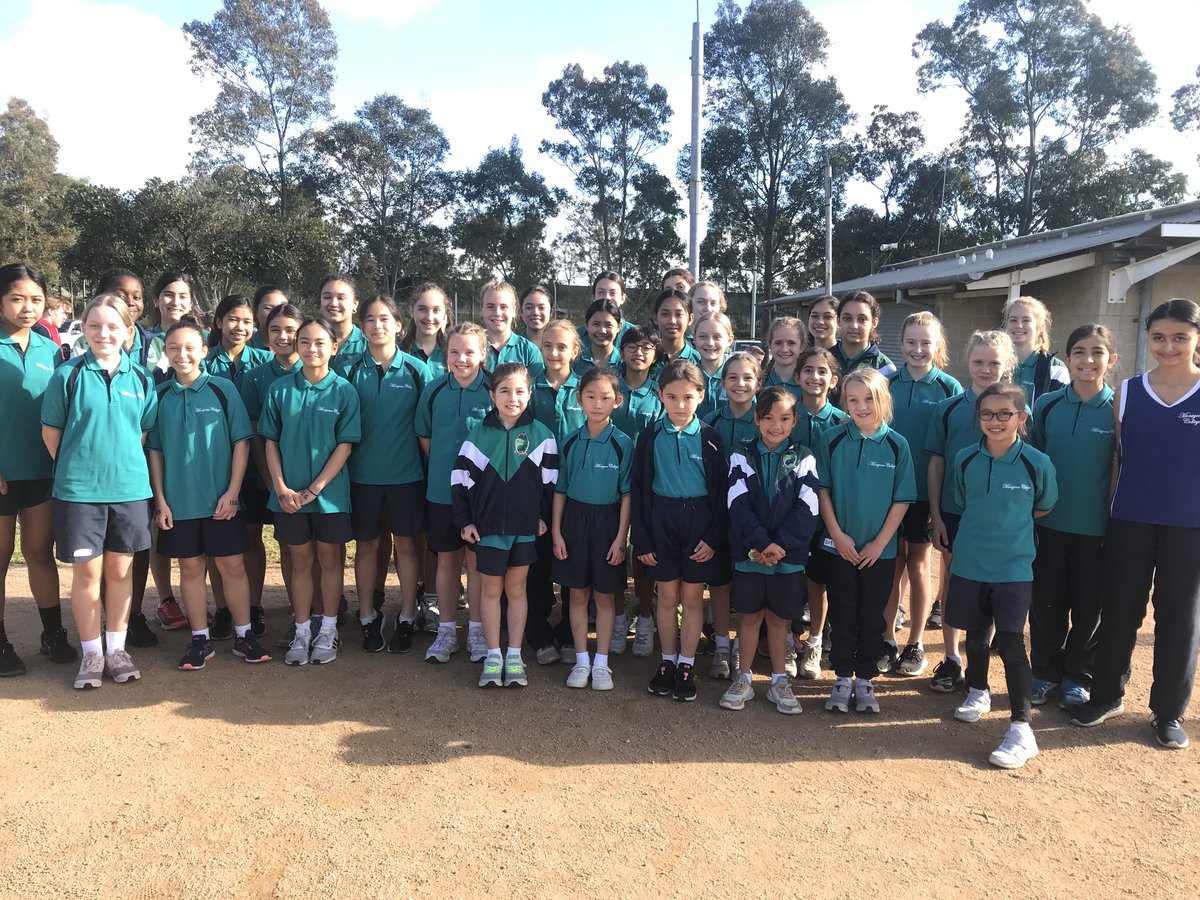 The races began with the Secondary athletes competing first. We had some outstanding results in these events, with Merly (Year 11) placing 7th in the 17 years age group and Somtochi (Year 10) placing 2nd in the 16 years age group. Both girls have progressed through to the next level – AICES Cross Country which was held on Wednesday 2nd June.

The Montgrove Primary athletes were extremely excited to compete and waited eagerly for their event to be called that afternoon. Once again, we saw some outstanding performances in the Primary divisions. Congratulations to the following students who placed in the top 15 and have progressed through to the CIS Cross Country Carnival, scheduled for Thursday 10th June; Maryann (4 Green), Chloe (4 Green), Seraphina (5 Blue), Hanna (5 Blue), Mia (Year 6) and Julia (Year 6). Well done to Chloe who placed 4th in the 10 Years age group and Mia who placed 2nd in the 12 Years Primary age group.

Congratulations to the 2021 Montgrove Cross Country Team for such an outstanding effort and best of luck to the 8 students representing Montgrove at the AICES and CIS carnival! 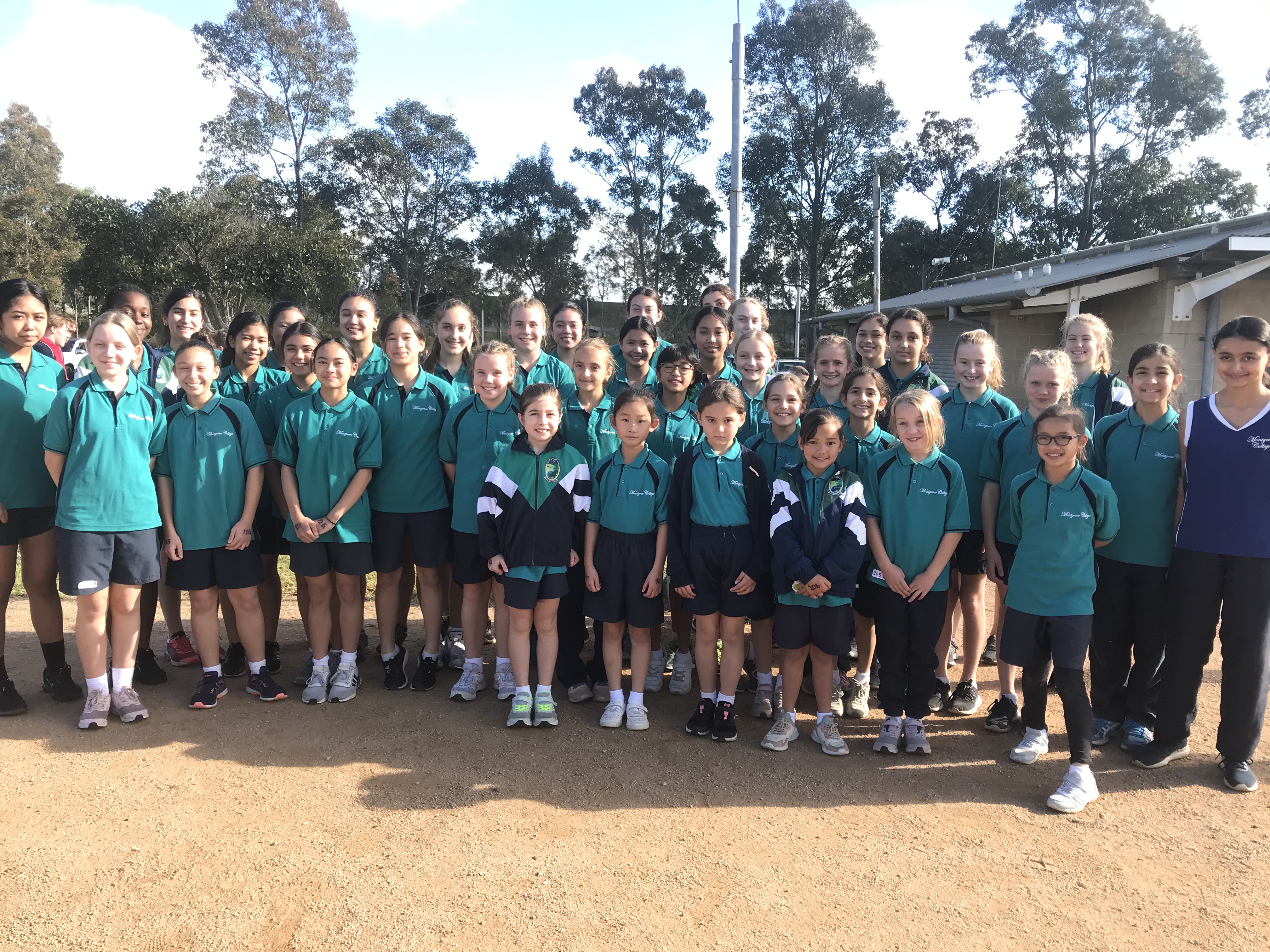 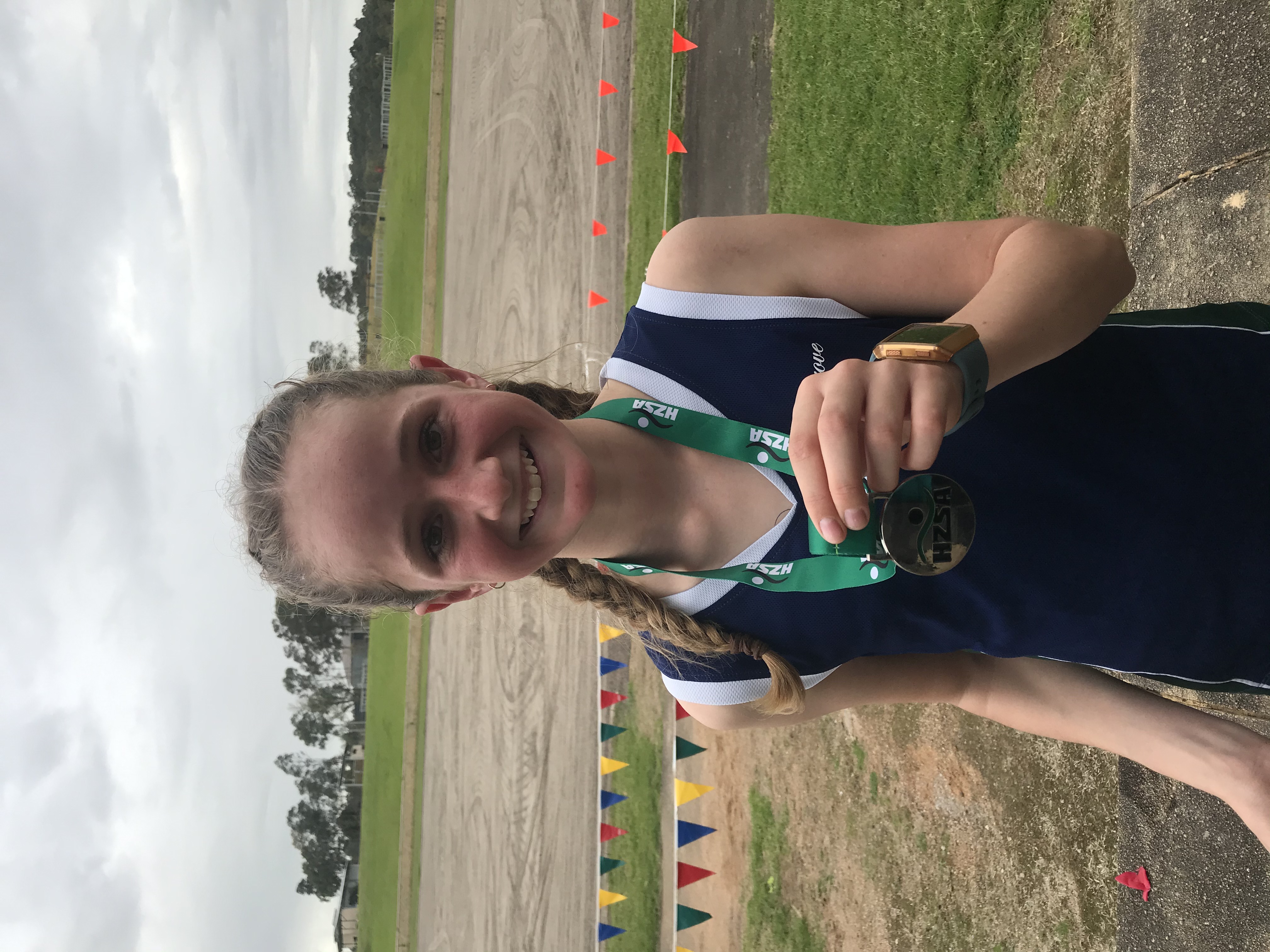 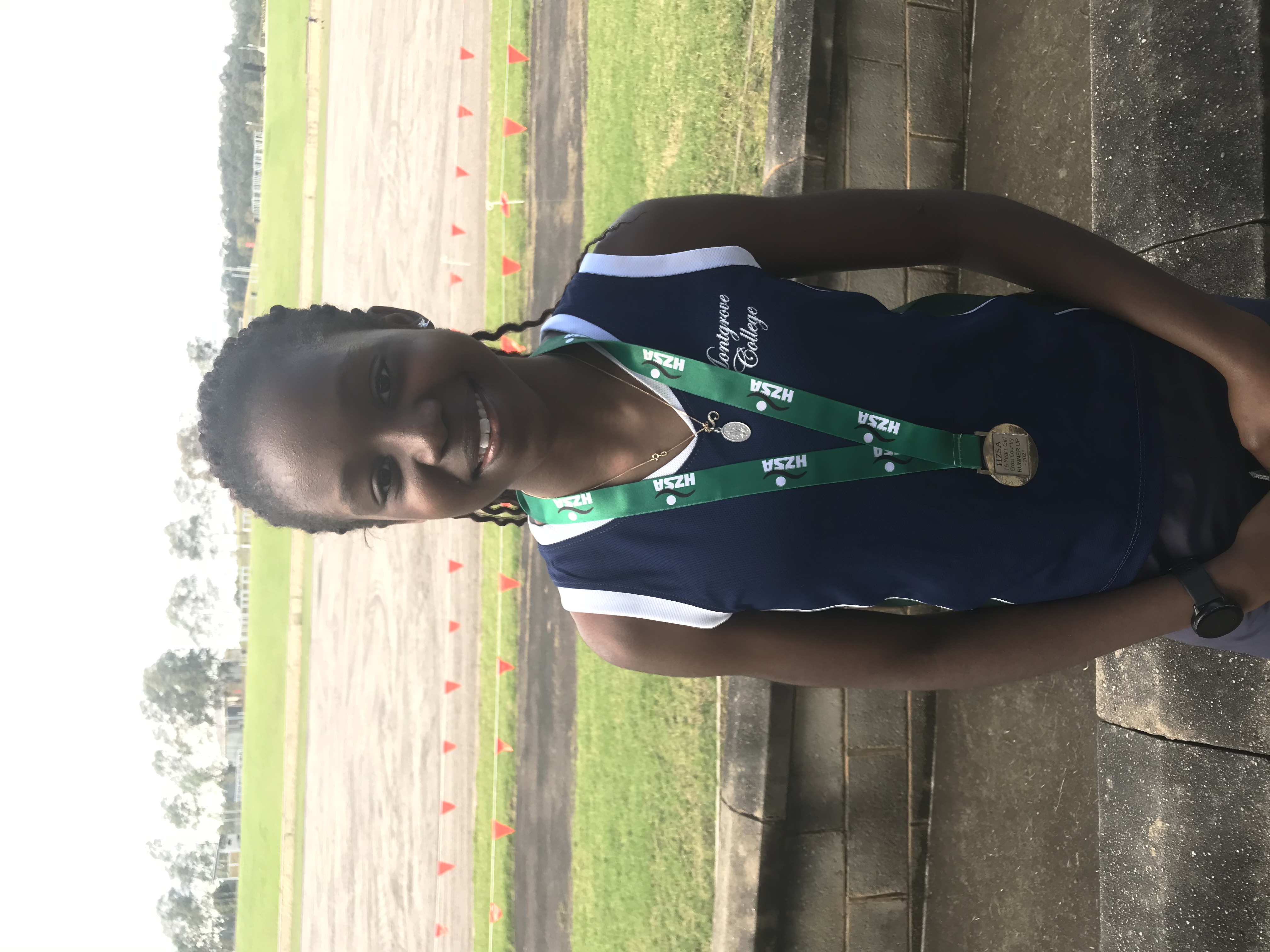