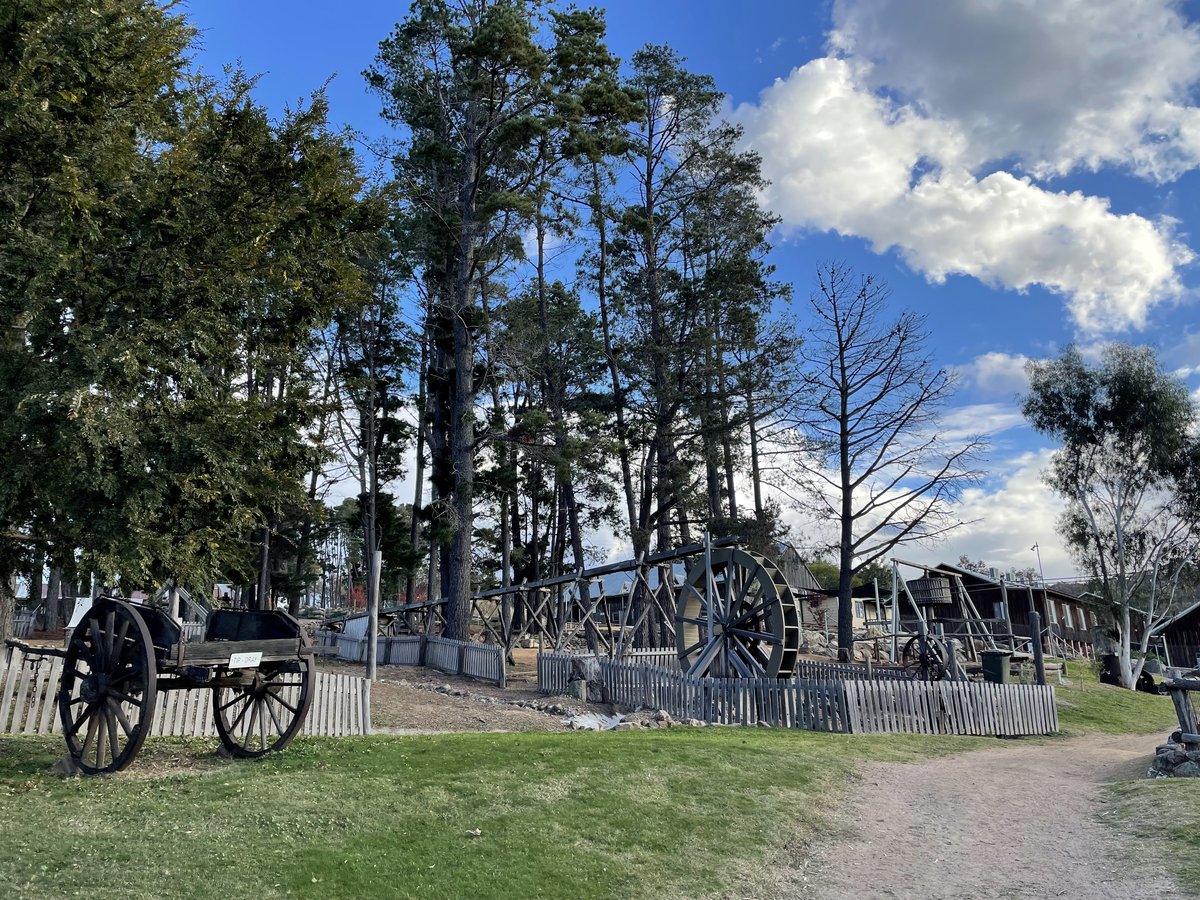 On Friday 27th May, Year 5 Blue & Green went to Bathurst.  It was a long but fun and exciting day.  Here are some reflections from the girls:
-

Year 5 finally got to Bathurst after a 2-hour and 20-minute ride. When we got to Bathurst, we had recess and set off for our journey to the Australian gold fields. We did activities such as throwing horseshoes around a metal rod and throwing heavy metal balls, and we learned how to make mud bricks. My favourite part was when my group went to cook damper over a fire. Damper is a type of bread they made themselves back in the 1850’s. We went to an old museum and found out that instead of wax candles, they made candles out of mutton (old sheep meat). Our guide’s name was Brian. We went gold panning and our guide told us that the tiniest speck of gold was worth 2-3 dollars. It was a fun day out at Bathurst! Elyssa - 5B

All of the children chorused, “Eureka!” as they made their way out of the bus. Year 5 had finally made it to the gold fields! “G’day,” Brian, our tour guide, called out to us. He was our guide to show us around the gold fields and he gave us his number one safety rule which was, NOT TO RUN! Brian took us into the Blacksmith’s workshop. Inside  was a real fire fanned by the bellows and he showed us how to make a fire poker which we got to keep. Julianna - 5G

At Bathurst, we saw all kinds of interesting things, but my favourite was Chinatown. There were Chinese tents with paper lanterns in them, but the beds were lifted off the ground. The Chinese building had strange glass jars, packets of myrrh, a little structure of the whole area, and it was quite dim because there were only paper lanterns. The mine shafts were circular compared to the square shafts, because that was how the miners could tell the difference between English miners and Chinese miners. Sophia - 5B

Brian, our host, was pretty funny when he told us the story about how he and his wife Sarah made their way from the Rocks in Sydney to Bathurst when the gold rush began. He walked the whole way with his ‘borrowed’ wheelbarrow full of tools and his ‘lucky’ frying pan, which he used to pan for gold. Brian showed us the steam shed where we watched the three-stamper batteries, which were what the miners used to crush the quartz to see if it had gold in it. Amelia & Emilia - 5G

Making mud bricks was the messiest thing we did apart from panning. It was also my favourite part of Bathurst. At least we didn’t have to touch the mud. We used dirt and water to make the mud and for the tools, we took turns using the shovels, sticks, a frame and a bucket. Summer - 5B

We ended the day with a fun but tense tent making competition between the two classes. Each class had to assemble a tent and a campfire and work as a team. We had put everything together and created our masterpieces. We all looked adoringly at our creations and then came the judging. We held our breath and prayed that our class had won. 5 Green! Hooray, we had won! We boarded the bus tired but with happy smiles. Goodbye Bathurst, until another time.  Emily - 5G 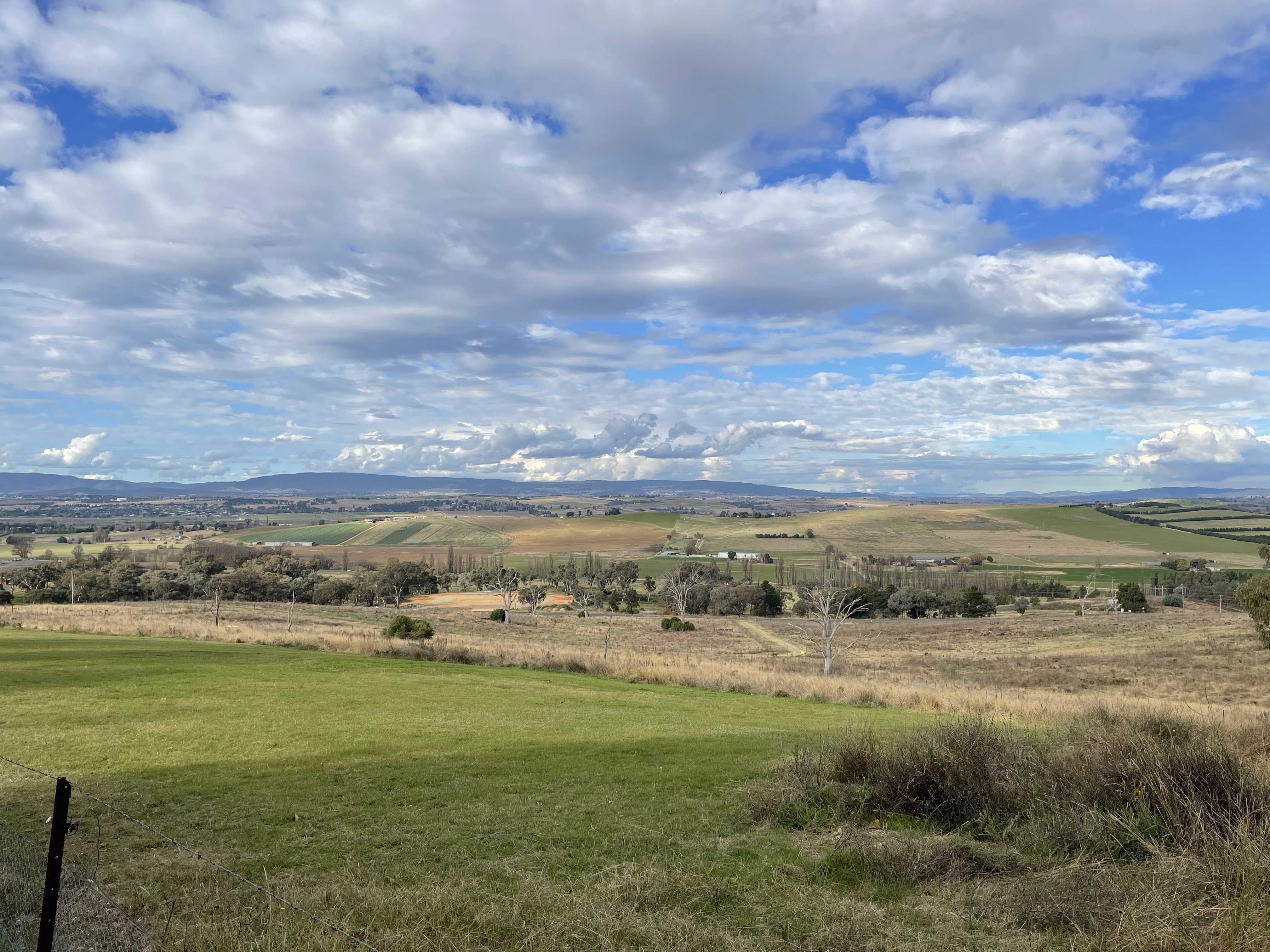 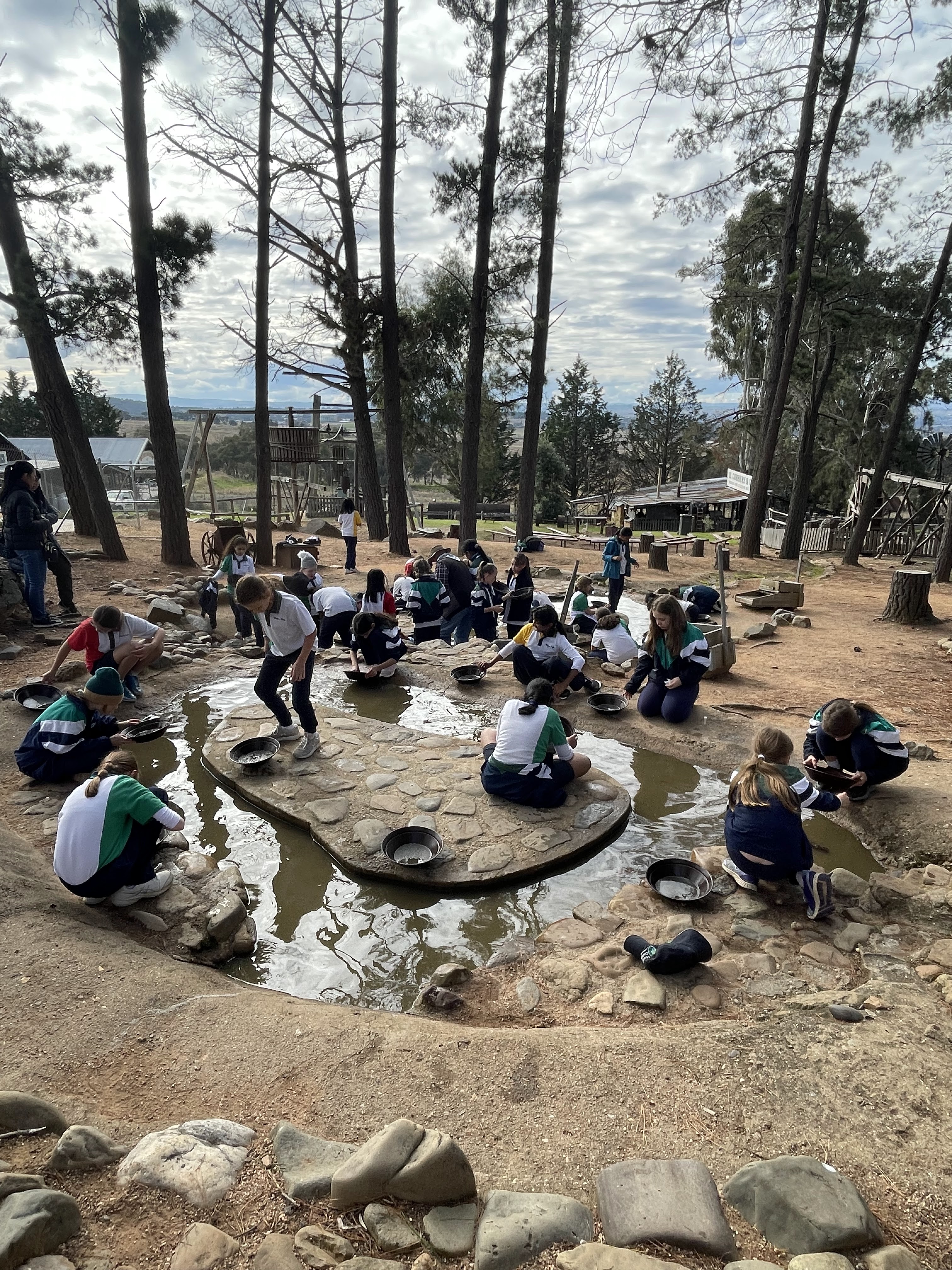 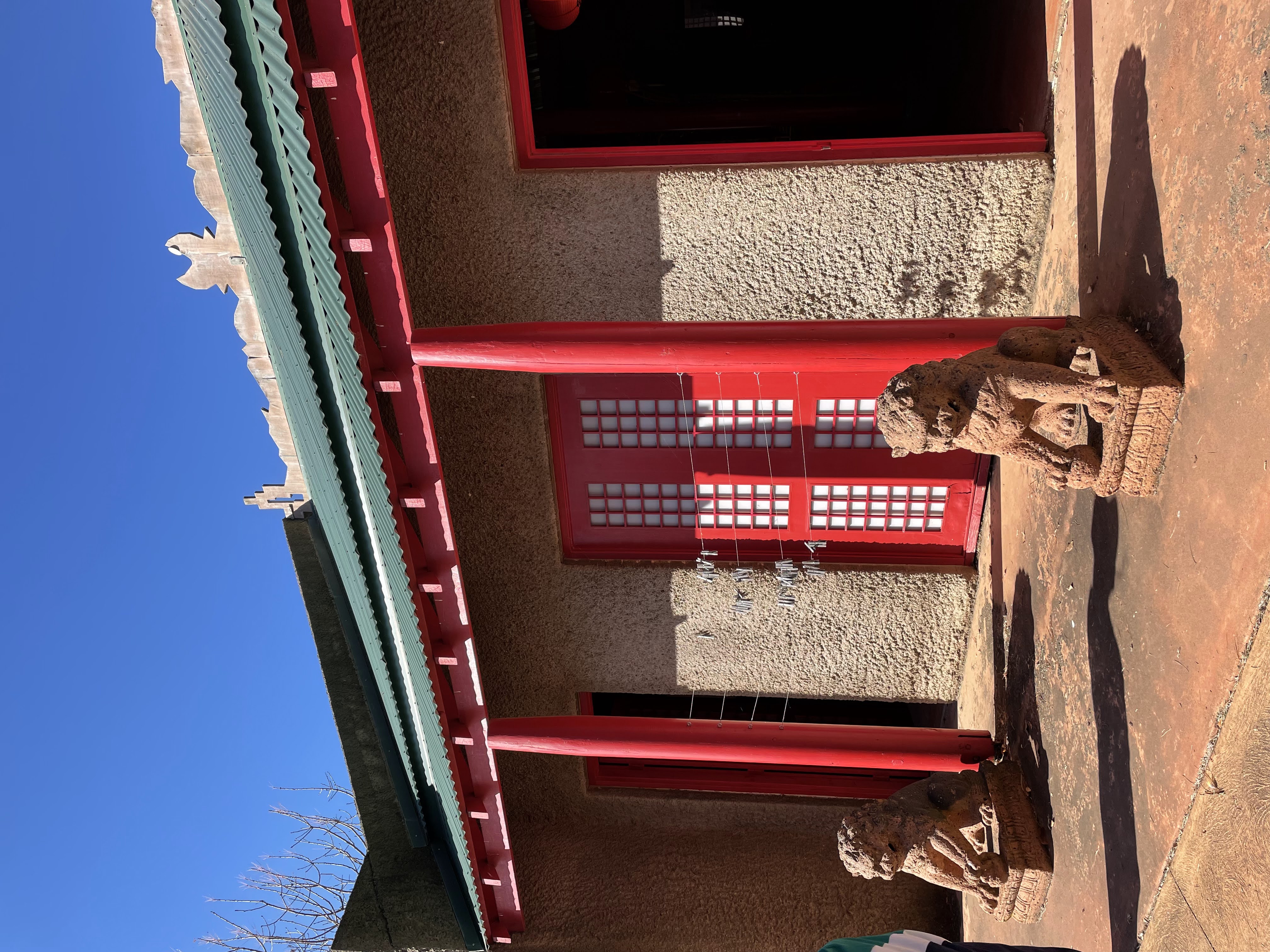 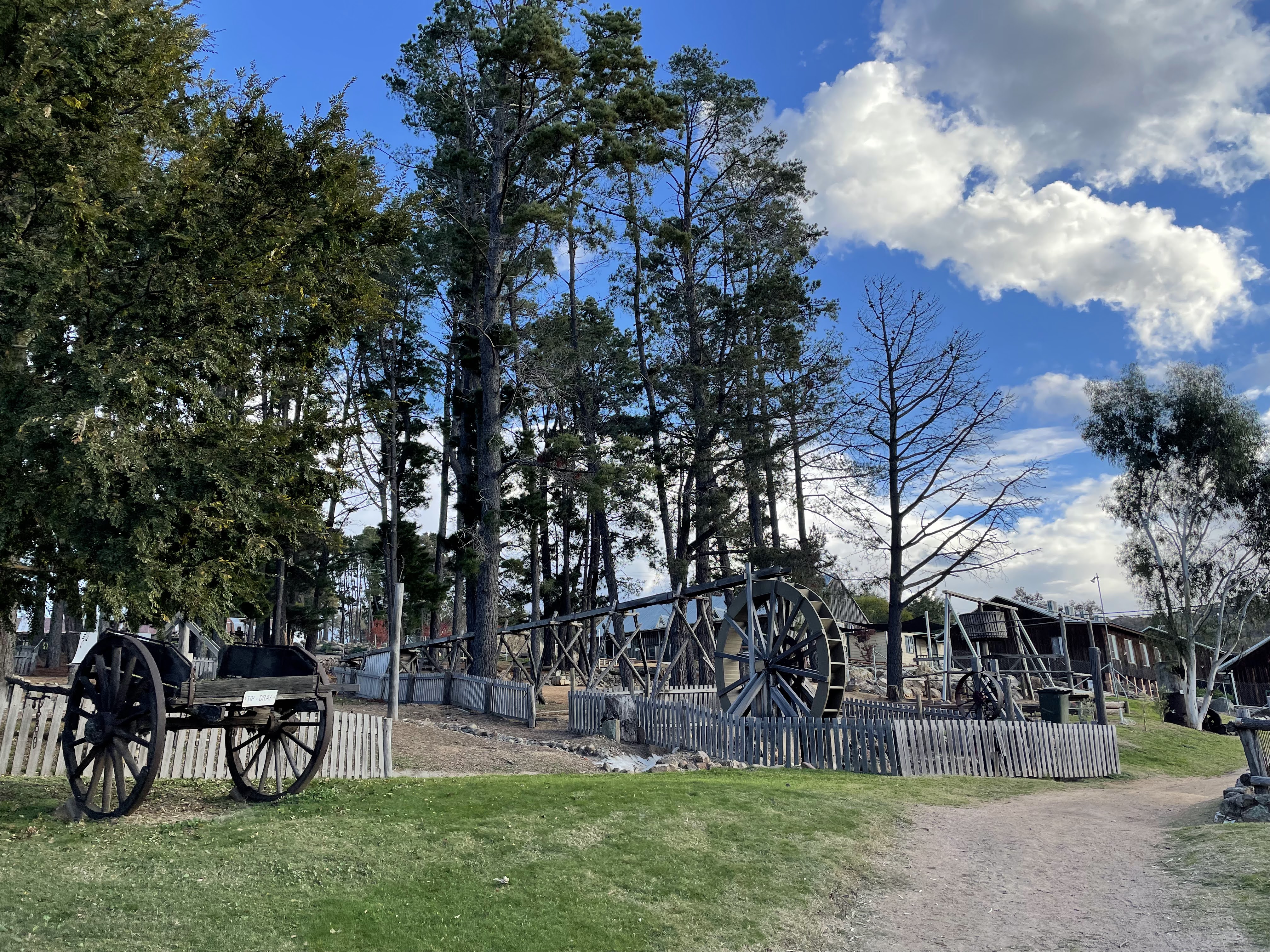 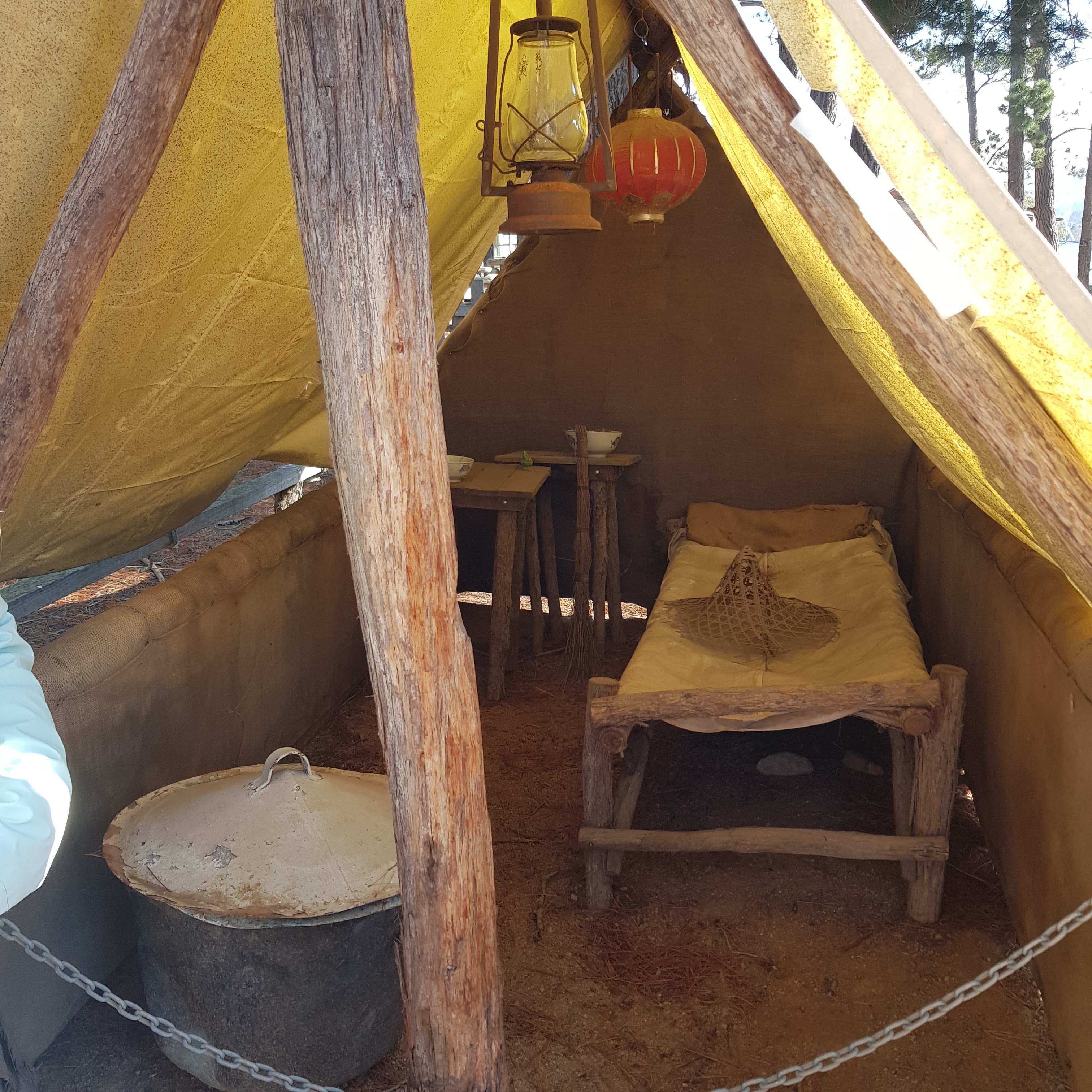 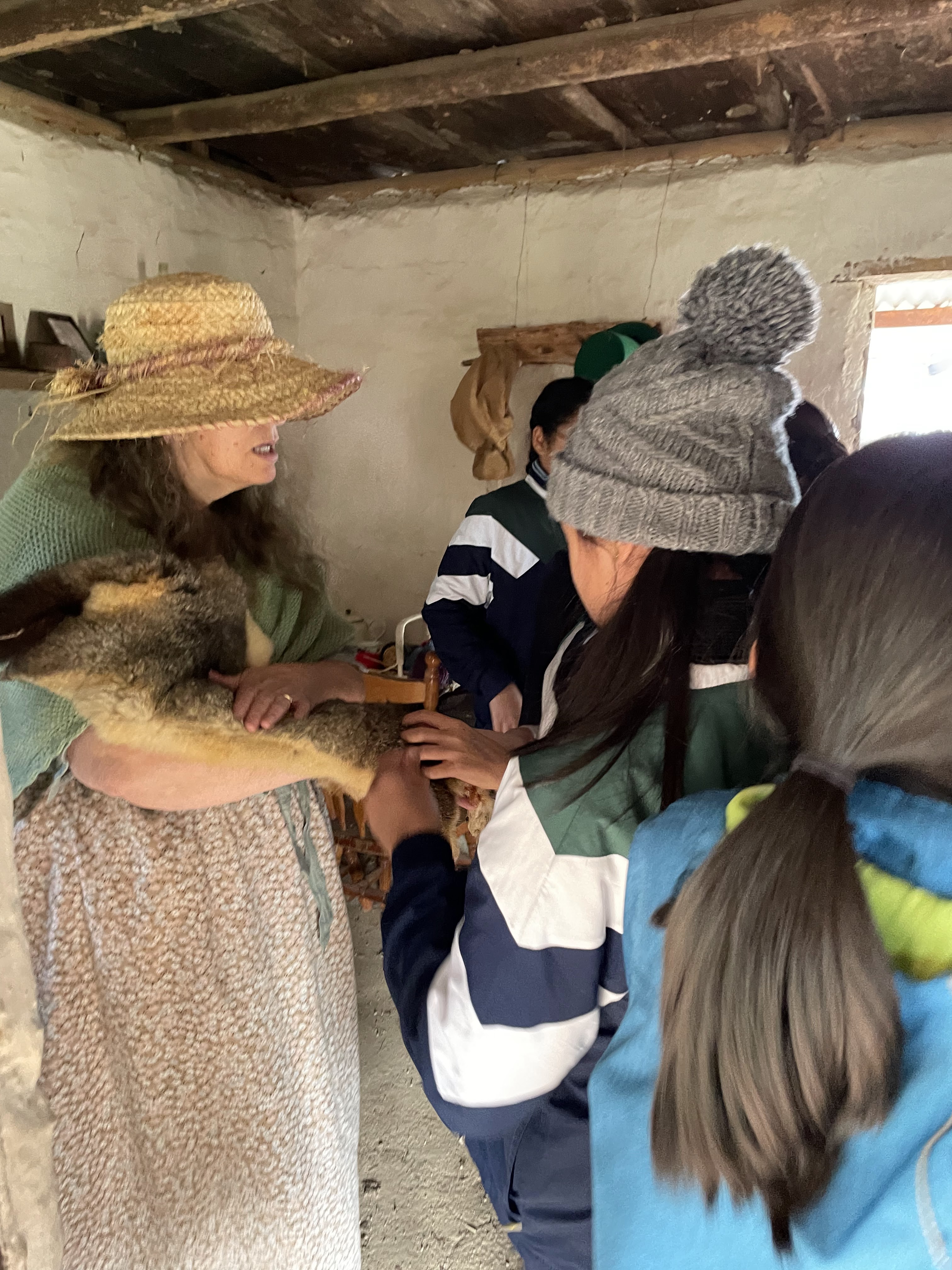 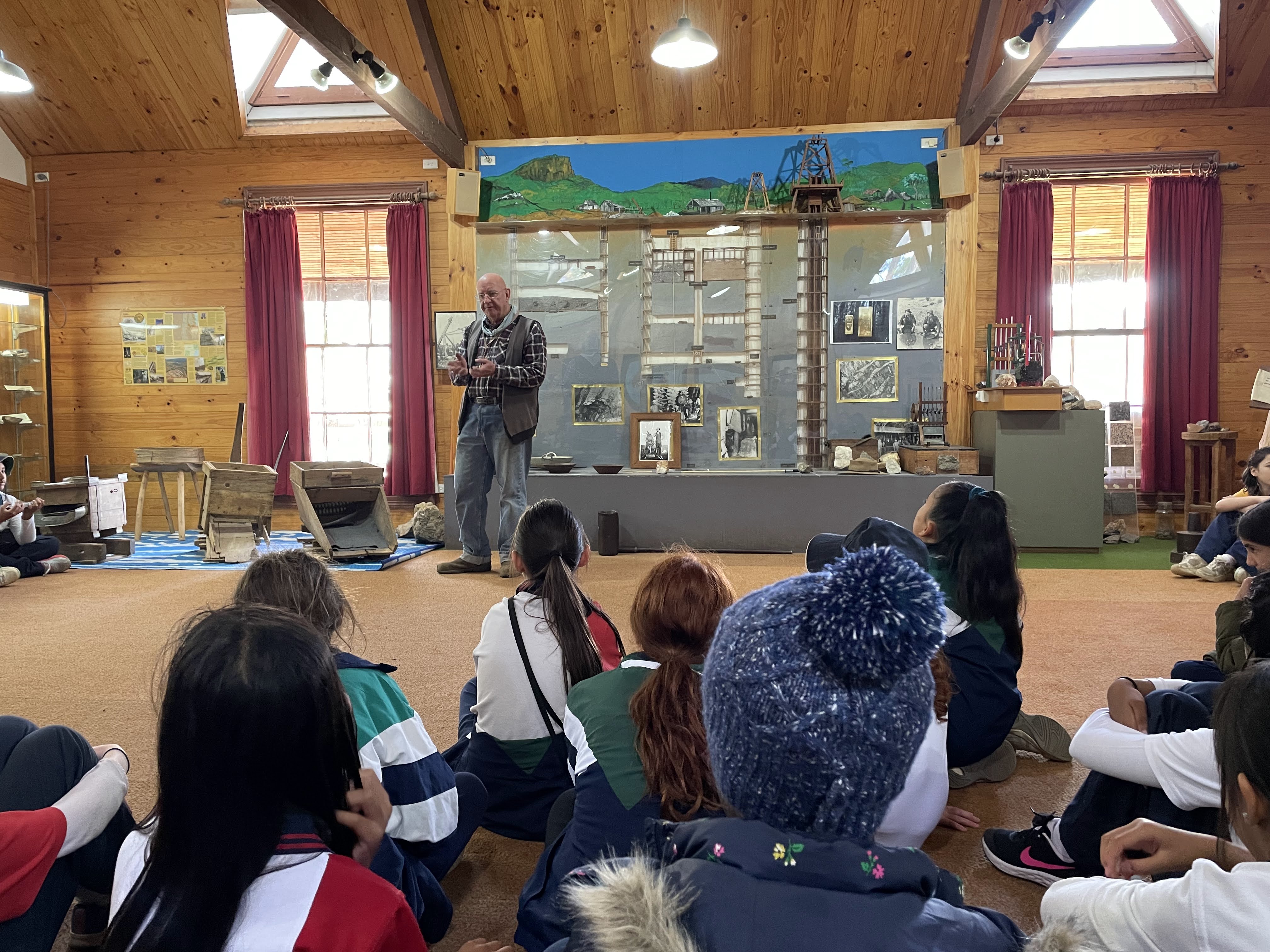 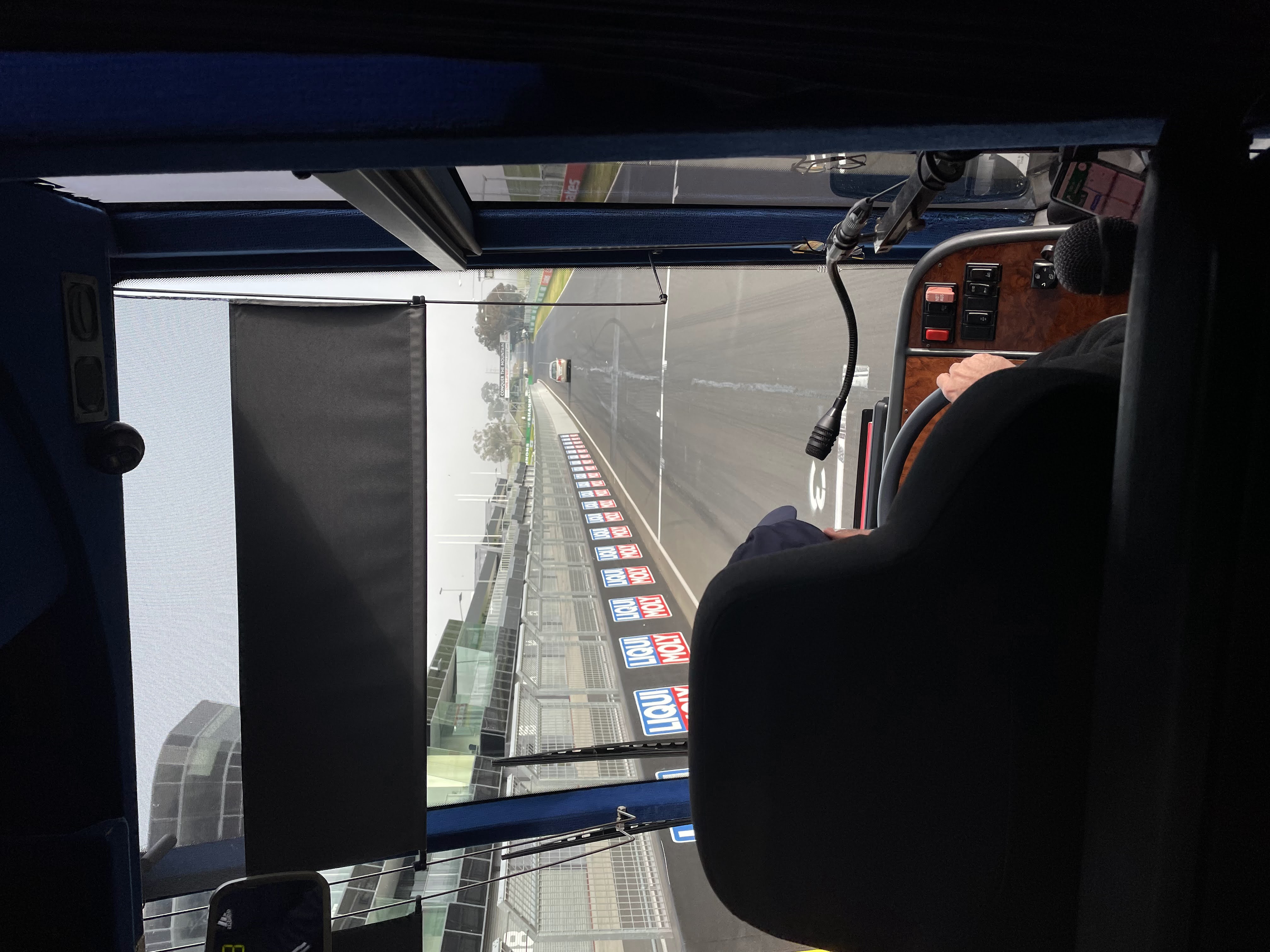